A romantic trip to Montopoli

Description
Montopoli is a Sabina village, well known for its oil and for the beautiful landscape it offers, almost uninterrupted for 360 degrees, from the panoramic terrace just in front of the Torre Ugonesca, constructed under the impulse of the Farfa’s abbot.
Many historical happenings took place in this charming village, yet its center can be visited along a romantic path.
The city council’s square, with its octagonal fountain, gives access to the maze of the center’s narrow streets through a roofed passage, nowadays enlightened by lively wall paintings, towards via san Bonaventura where a strange tile stands on top of an old door. The tile is divided into two squares: in one is inscribed a circle, the other contains another square, all divided in slices.
According to the local legend this is a love message of a chevalier leaving for a dangerous war adventure, maybe the Crusades. To his beloved, the chevalier leaves a lasting message that time, symbolized by the hourglass in the links field, will not change his love, eternal as the circle, in the right field, where one slide follows another as the 12 months follow one another in the course of the year.
From the town center it is possible to get back to via Roma by the “vicolo baciadonne”, the “kiss-the women alley”, a very narrow road where it is said quick love encounters took place during market days, when the Sabine’s men and women met.
Is it for such romantic stories that Montopoli is known as the “corsair village”?
Far from the seashore, not likely inhabited by pirates, it is not easy to understand why Montopoli should be known as corsair in the past and why this connotation survived until today, giving names to restaurants, bars and B&Bs. One of the many hypotheses seems to be more trustworthy: in old documents the village is often described as characterised by strong, armed men, ready to defend their own properties also by recurring to “cani corsi”, a kind of dogs bred for defense. It may be the company of such Molossian dogs that made Montopoli villagers be known as the Sabina’s corsairs. 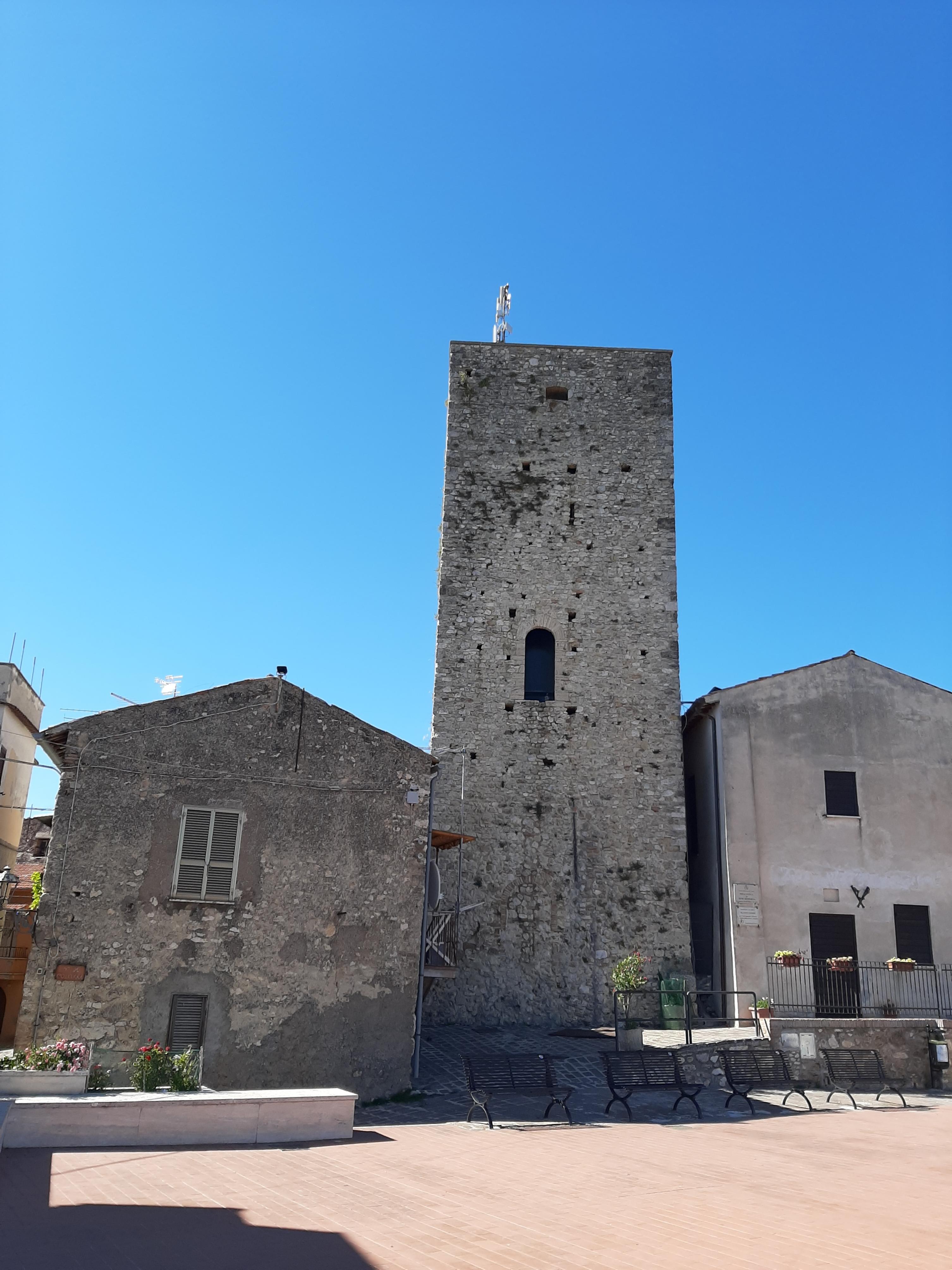 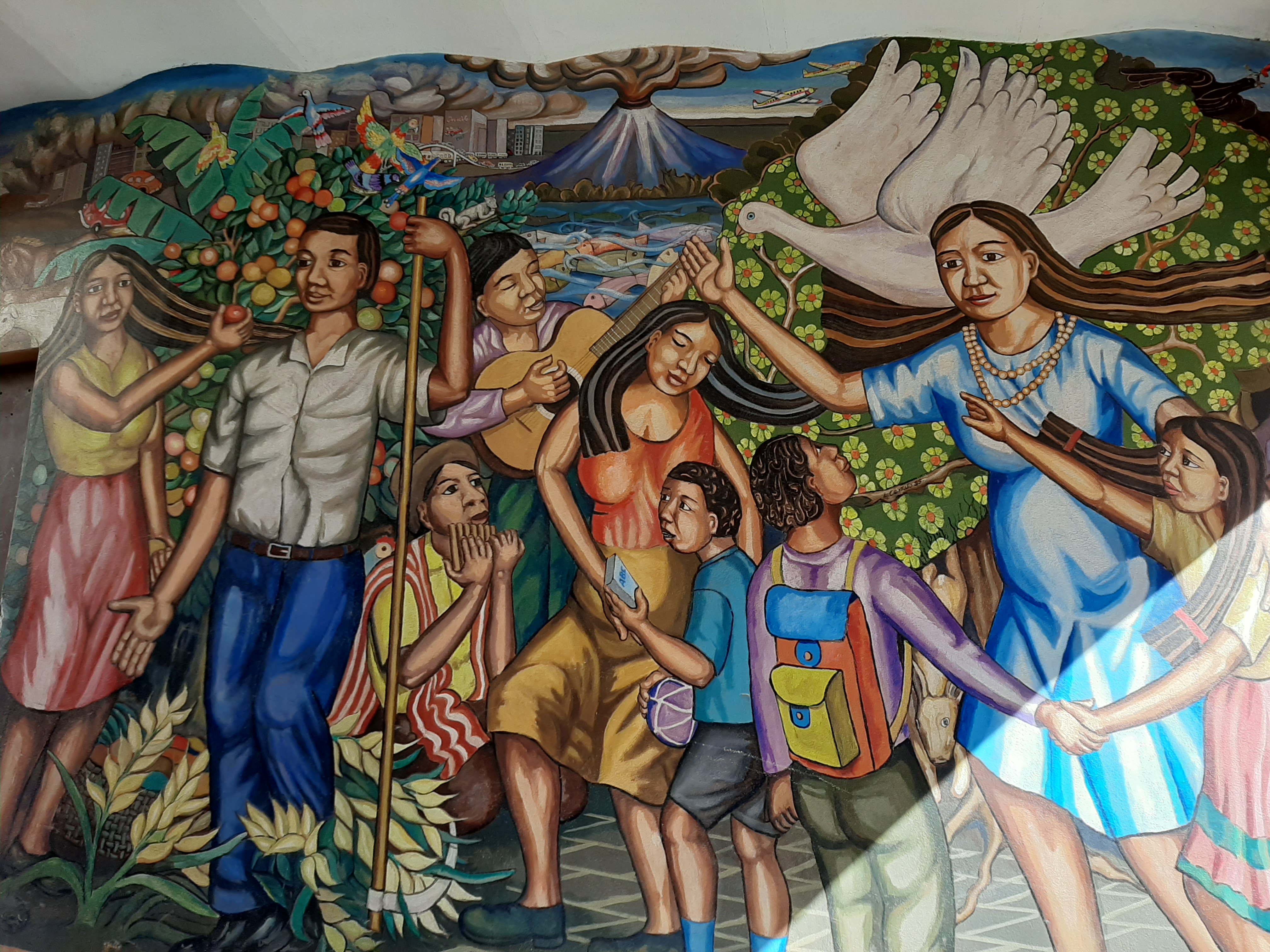 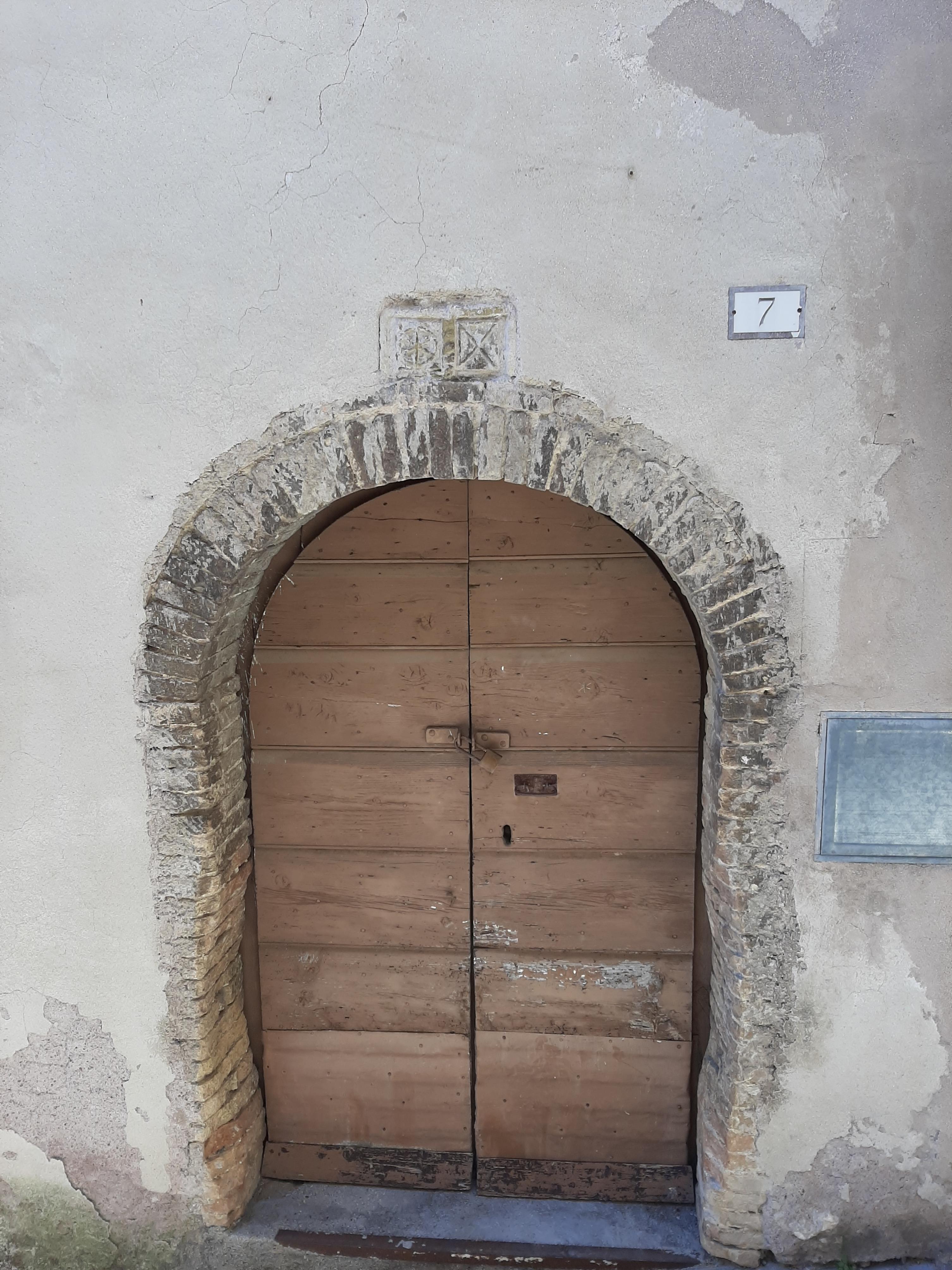 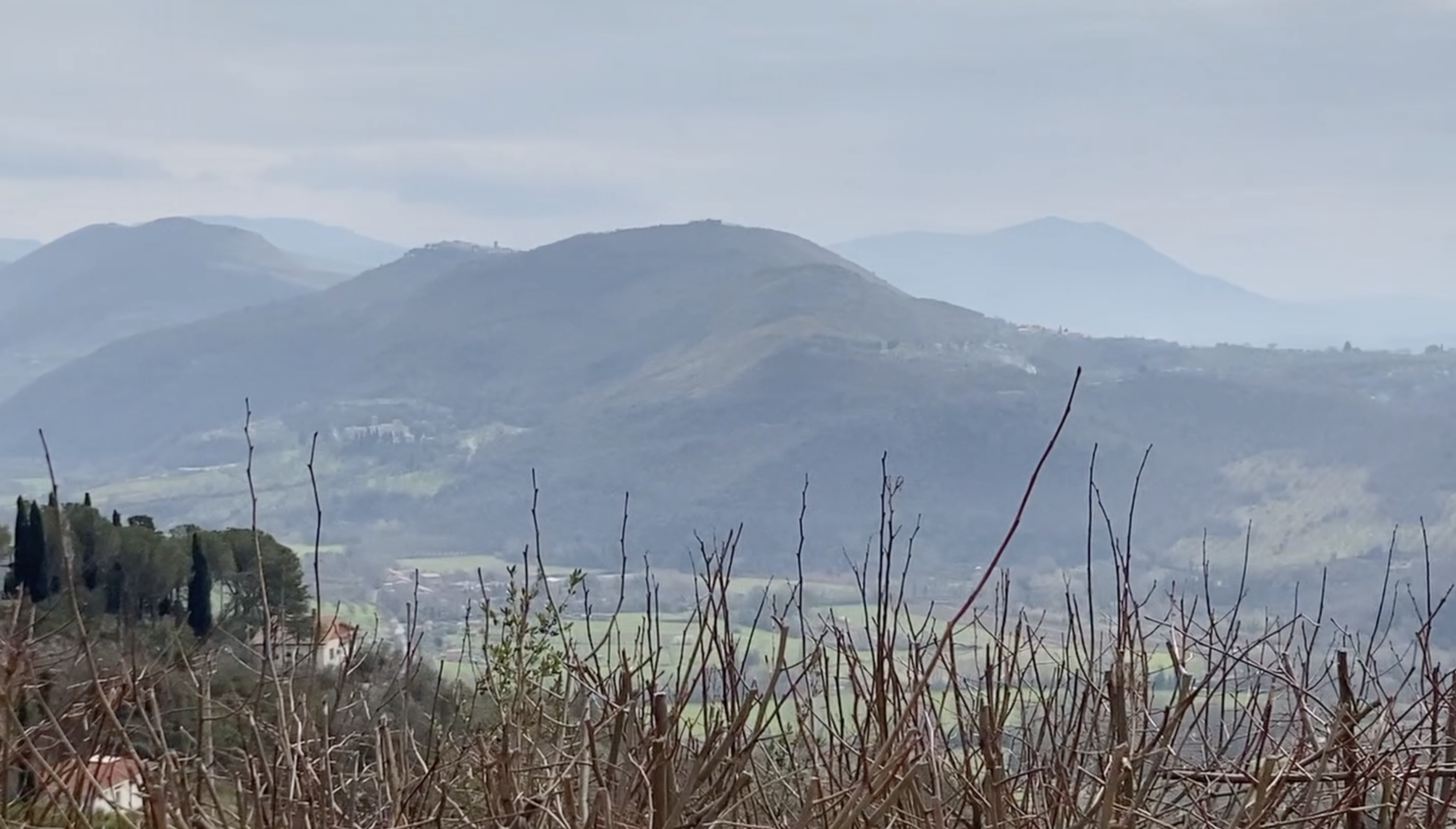