Description
Entrance door to Sabina, when coming from Rome, Monterotondo is in the middle area between city and non-city which in time changed the features of the village, once independent from Rome.
Monterotondo was indeed an impotant center of the Orsini’s feud, a residence for the leisure time, testified by the beautiful palace, nowadays occupied by the townhall offices. The existence of the Palace is certified since the end of 1200, but the phase of major development was 1500, when Giacomo Orsini added a new pavilion to the existing building and secured the rich decoration of frescos still visible at the first floor of the building.
Yet while the mansion was being renewed, Monterotondo was the theatre of a terrible story was main character was Isabella, known as Bellezza (Beauty) who lives at the Orsini’s court in Monterotondo until the end of 1400. Bellezza is a witch, who spends all her life in Sabina, hunted by local authorities but well considered by the community that protects her, acknowledging her healing skills. Her life is not easy, she is exiled with other women supposed to be witches, but she goes on living in the surroundings until 1528 when she is suspected of causing a boy’s death, who was with her during a pilgrimage to Rome.
Bellezza is imprisoed in Fiano’s Rock that she attempts to escape, and she is brought to trial under the accusation of being a witch and a witchs’ teacher. Many witnesses accuse her; the woman, who seems familiar with reading and writing, admits owning the book with 180 pages that includes right and wrong. Therefore she is tortured, she admits her sins and finally seeks her death, stabbing herself in the throat with a nail. In her agony she is again brought in front of the judge, where she dies. 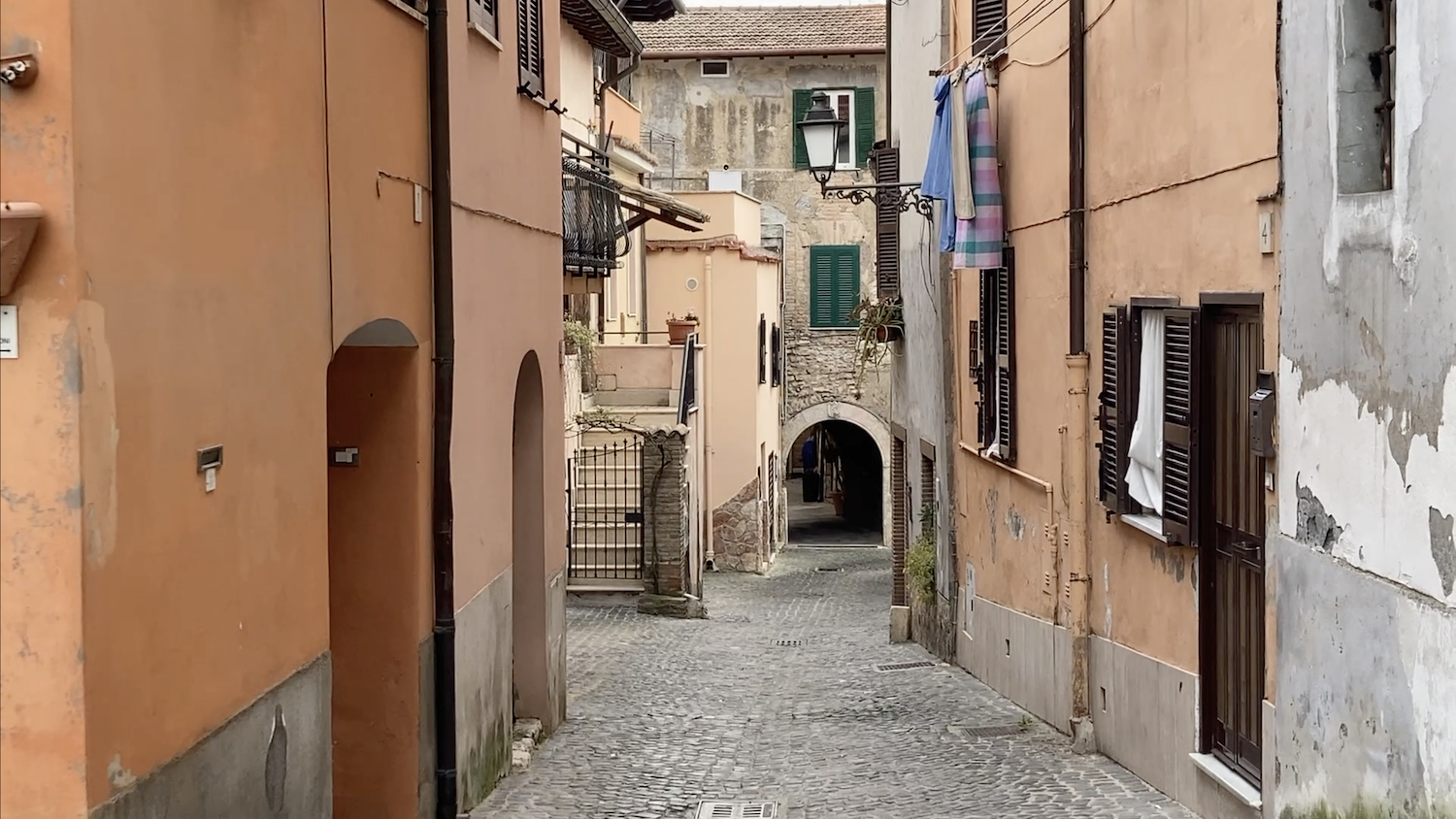 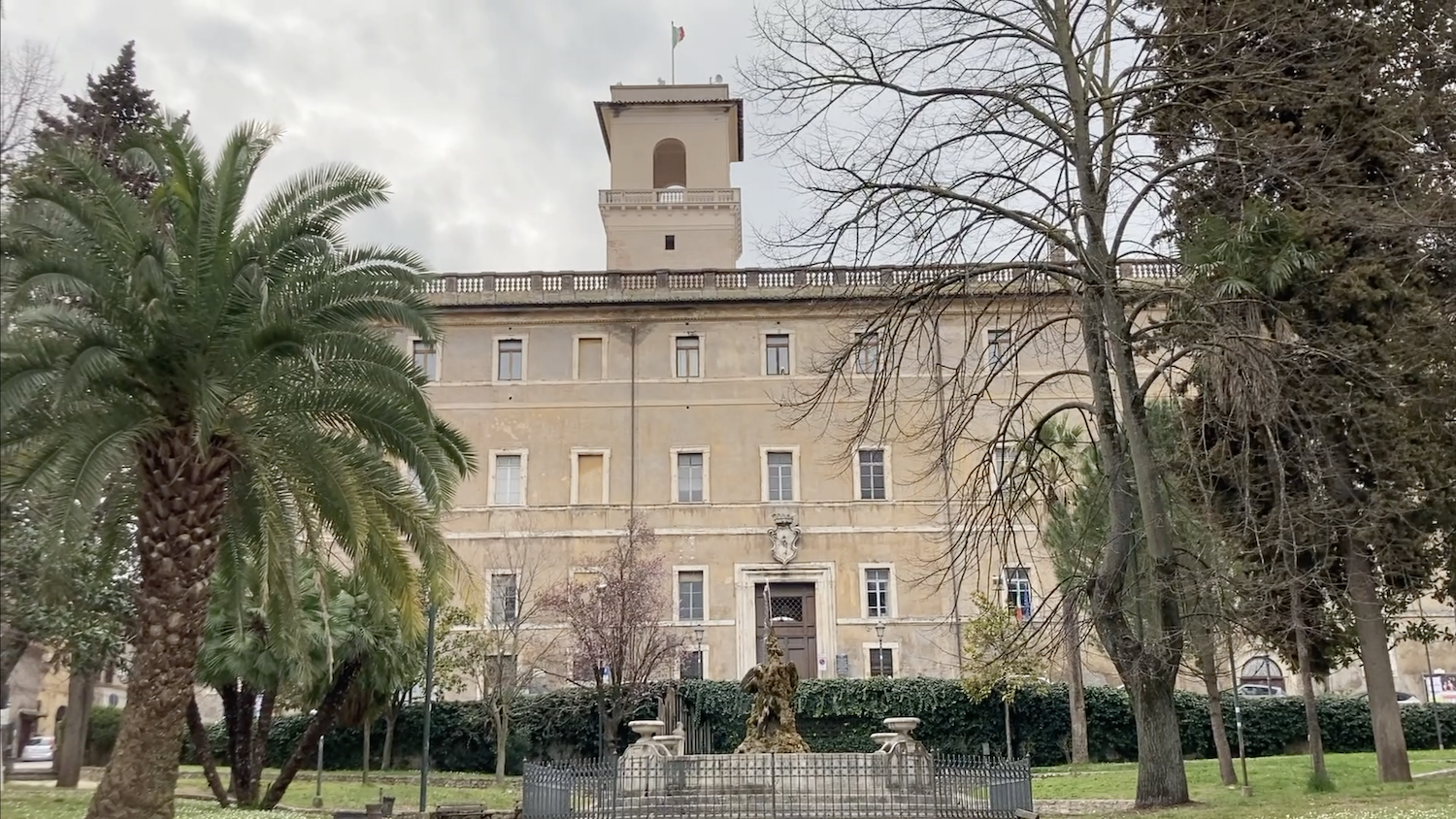 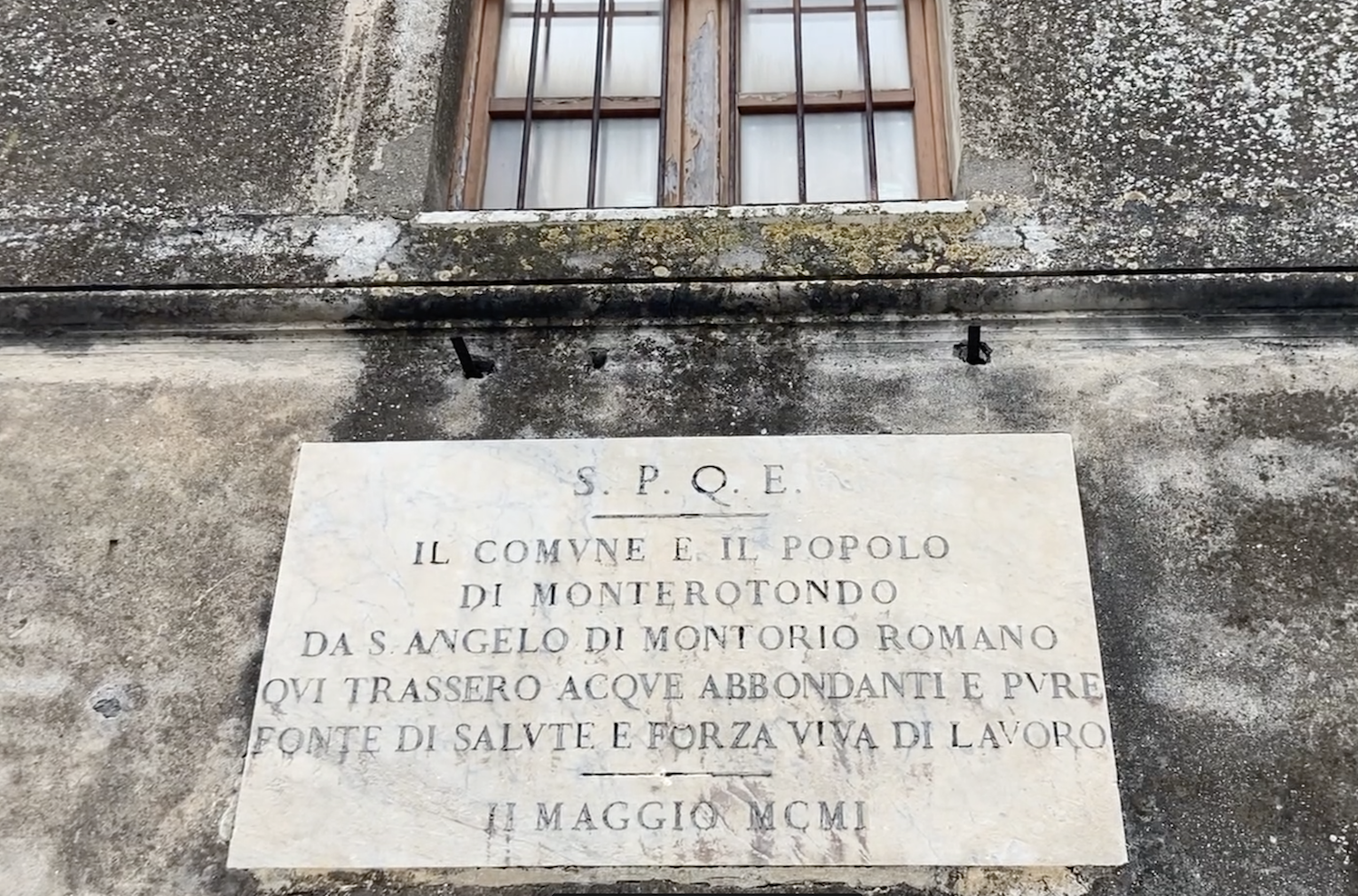 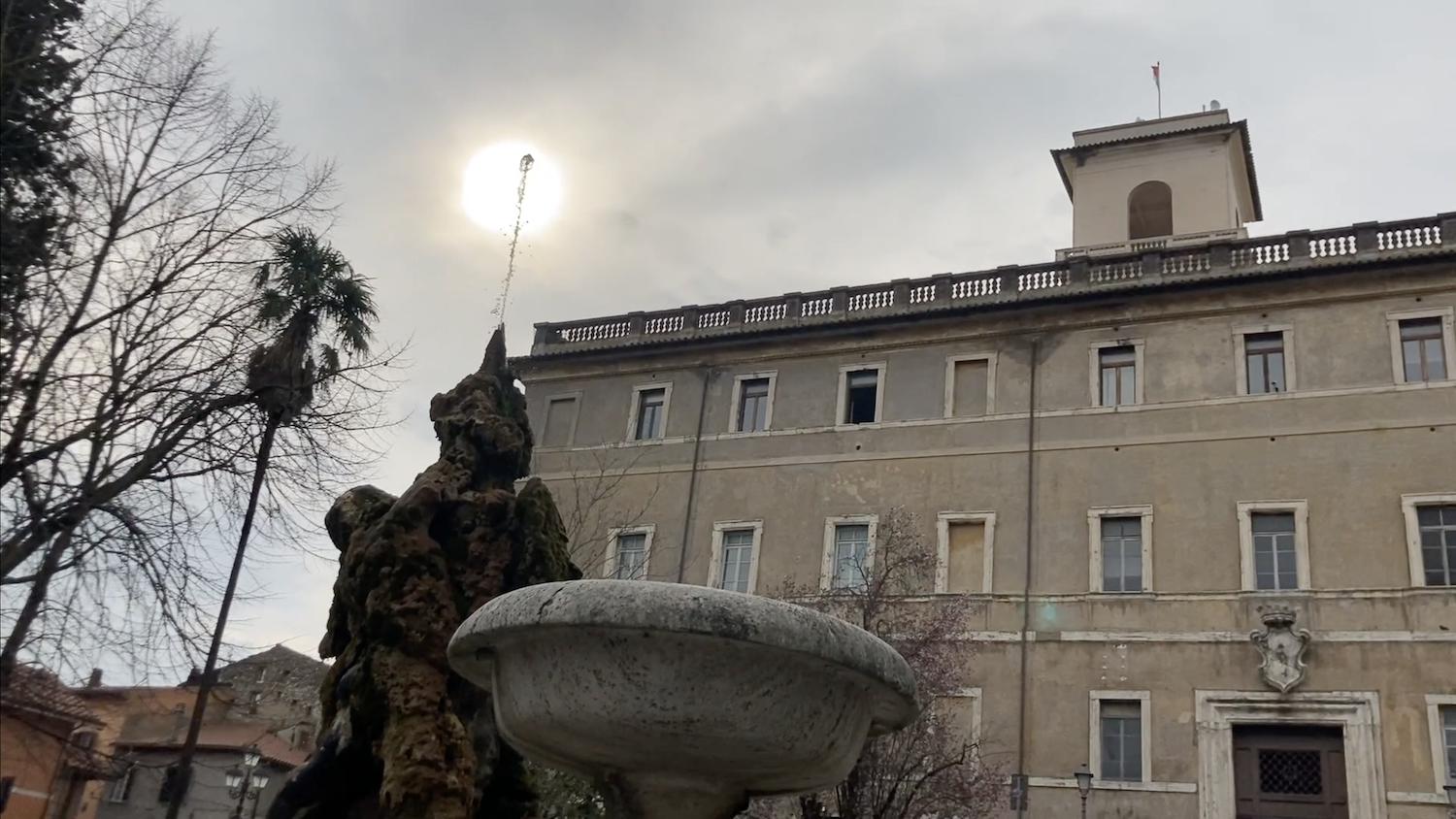