Description
Following Goethe’s footsteps, many were the artists who sojourned in Rome between 1700 and 1800. The time spent in Rome was part of the long education travel, recommended to any young intellectual belonging to a good family, who wanted to practice the arts and learn from the classic examples and from the landscapes of the Roman countryside. But the life of these young foreigners was not entirely devoted to studying.
Many were members of the Ponte Mollo Society which, until the half of the 19th century, organised the recreational activities of the Northern artists, including banquets, bals masqués, merry processions and cheerful trips to the countryside where tableaux vivants were organised and friendly portraits competitions.
One of the most beloved goals of this company was a peculiar tavern, which occupied a farmhouse attached to the Salaria Tower. This strange construction was likely born as a Roman tomb; some elements thereof, together with stones from the ancient via Salaria, were employed for the construction of a watchtower around which the farmhouse was built and then the tavern.
The Artists’ festival was held right here by the Ponte Mollo Society. A strange parade in disguise left Porta Maggiore to reach the Salario bridge where, after a rich banquet, the participants played games and comradery challenges, called “the Olympics”; the eccentricities of such gatherings were such that the event was forbidden for several years by the Pope’s government. The party opened the spring season and was meant as a way of thanking the Roman countryside that the artists saw as their muse inspiring their works.
The Tower, once a landmark of the beginning of the country, is today besieged by modern constructions, yet it remains a very peculiar building, easy to detect in the northern neighborhood of Rome. 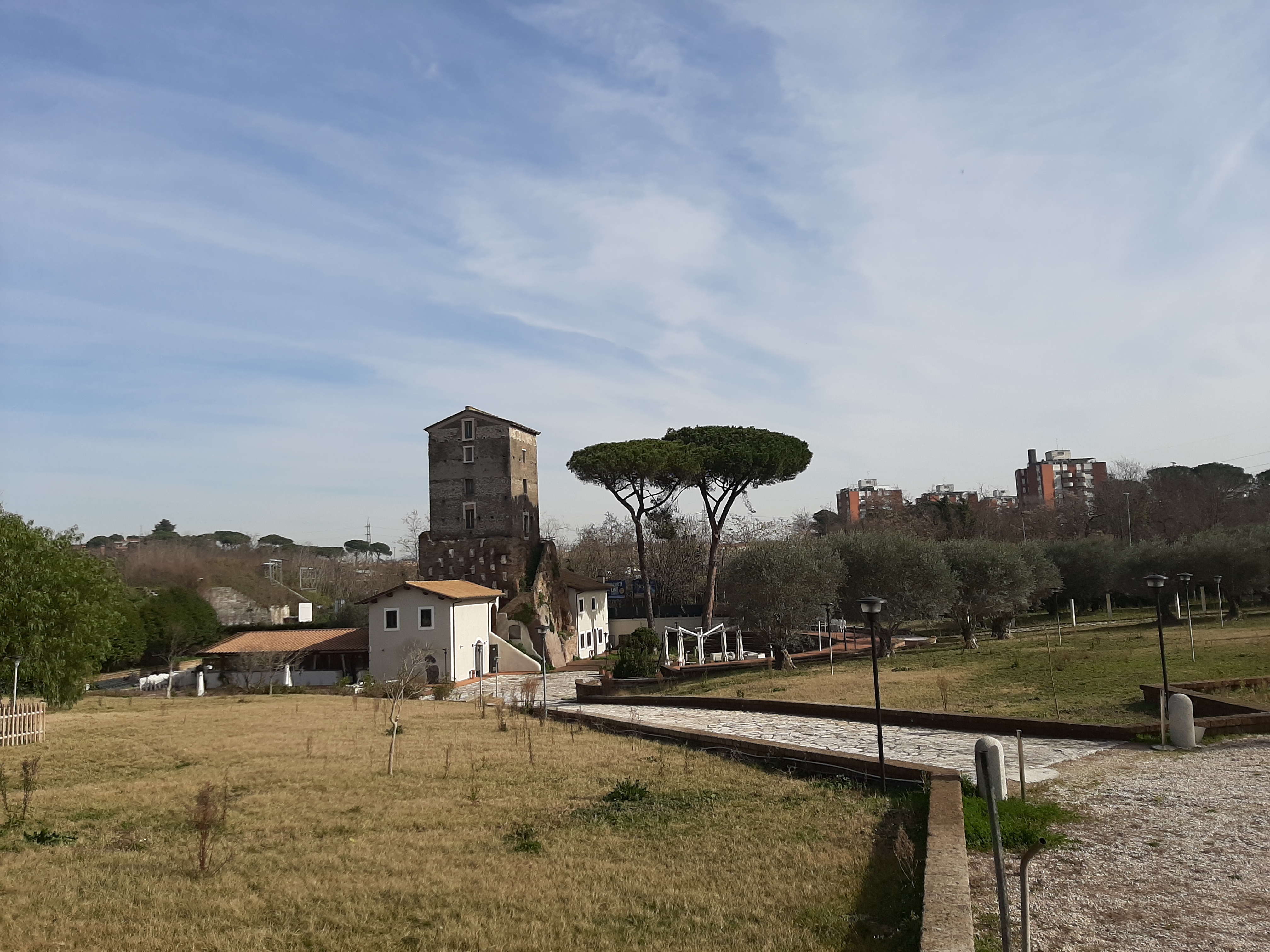 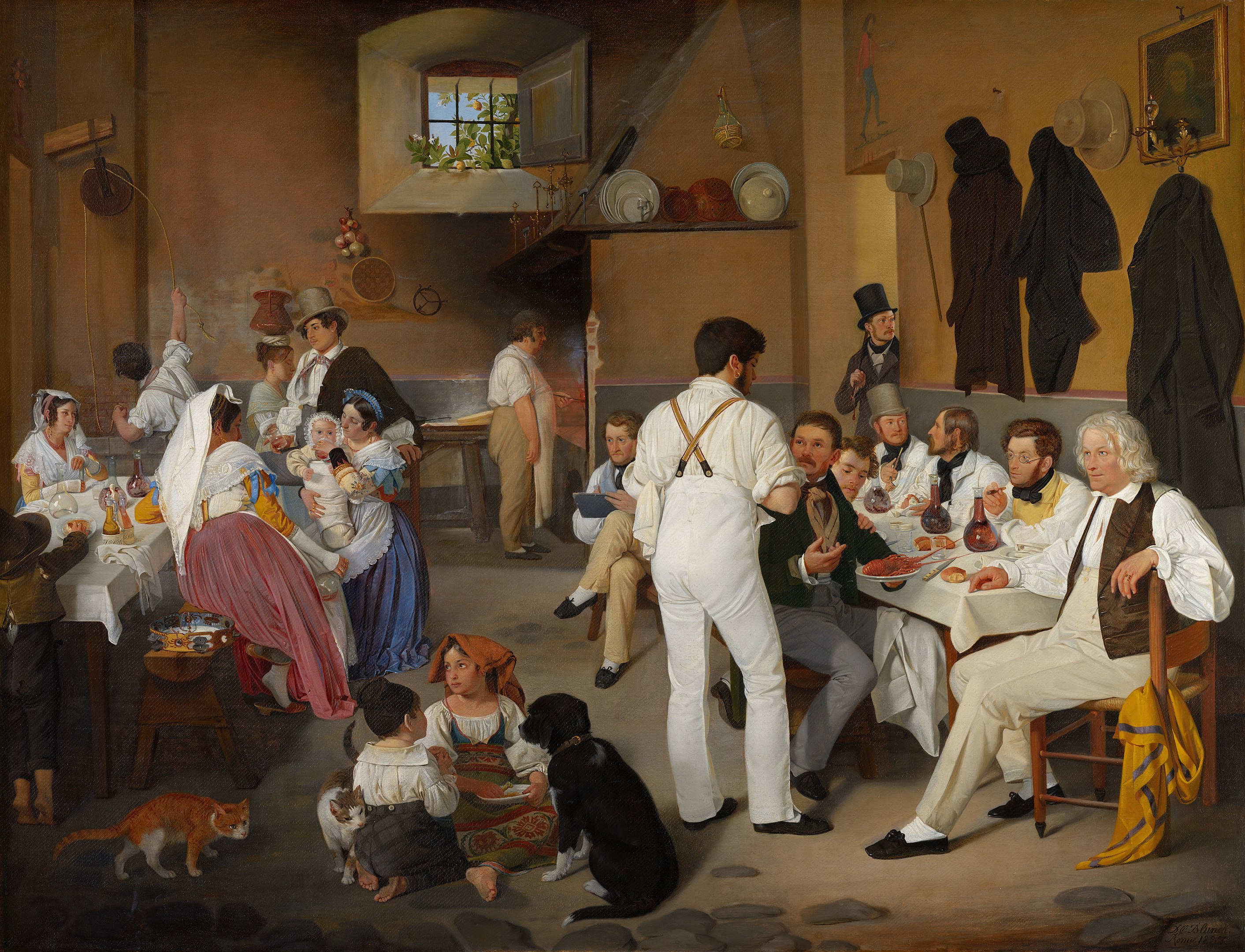 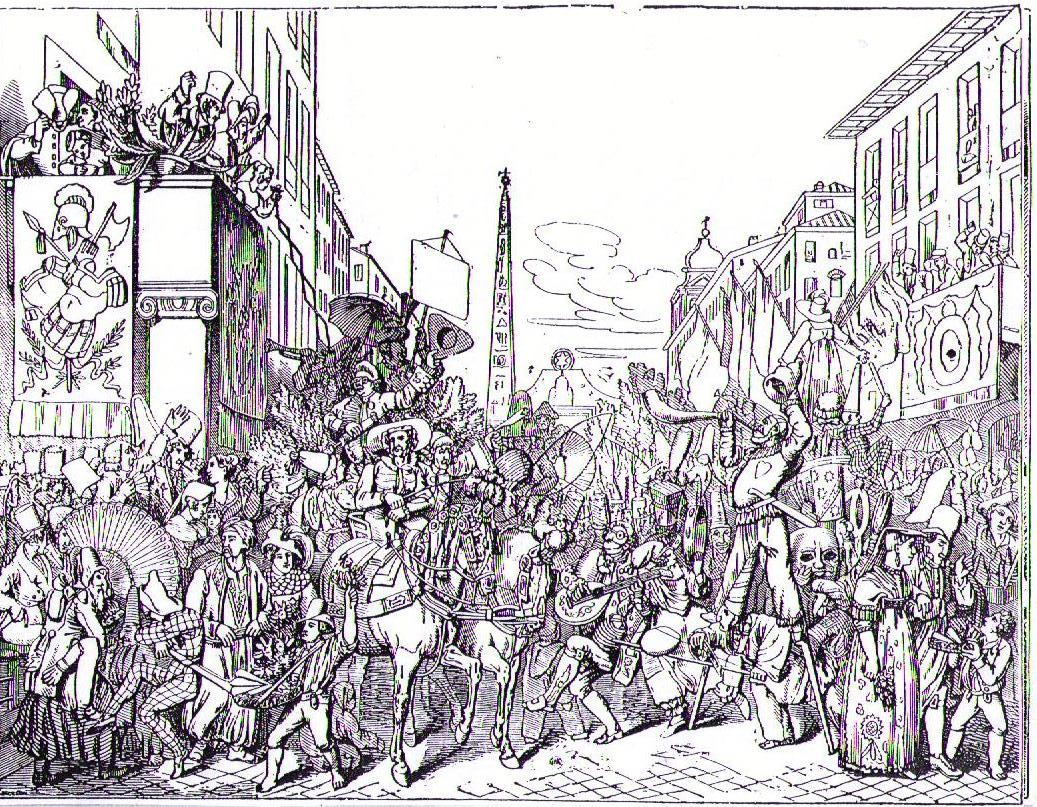 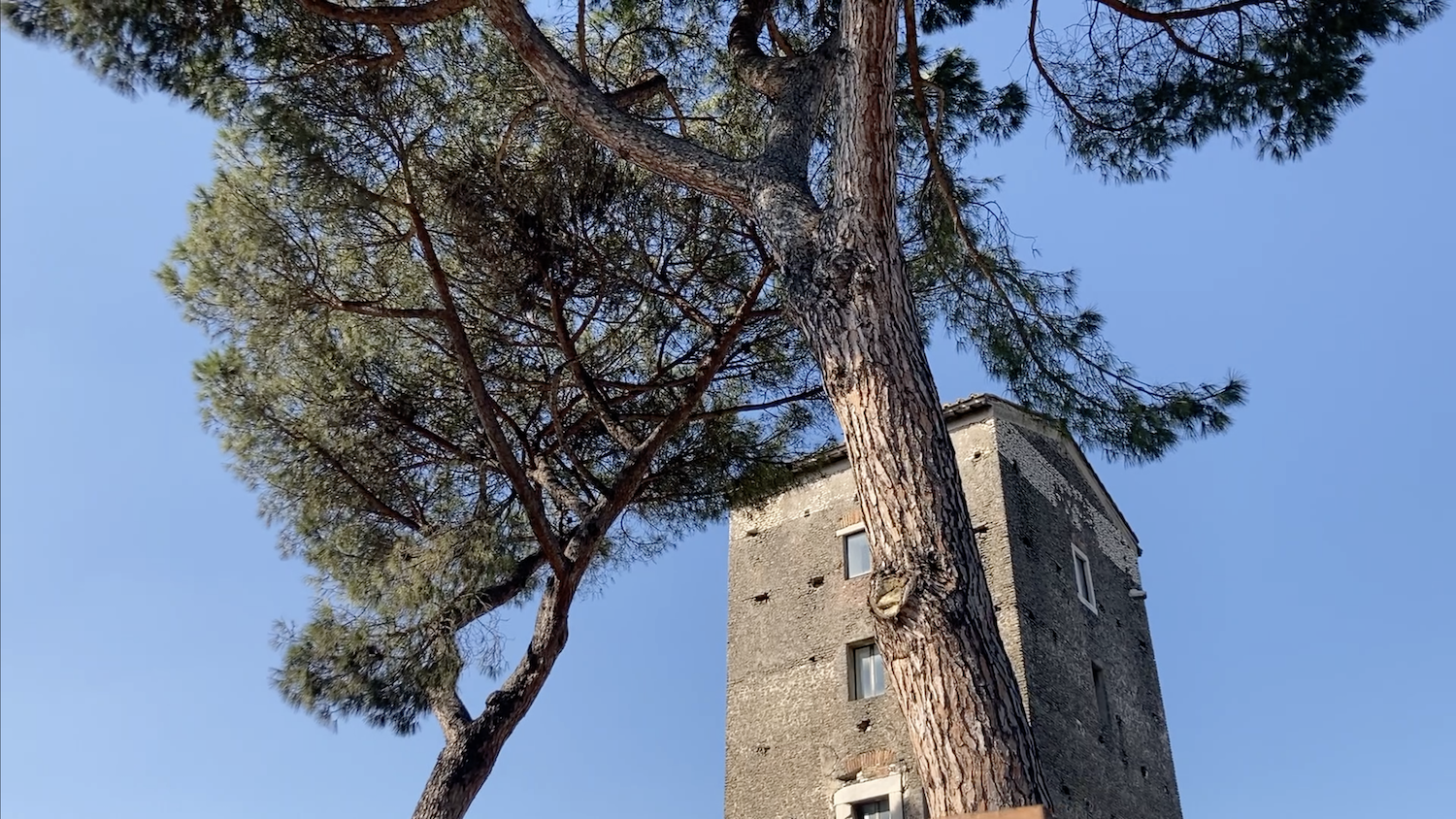 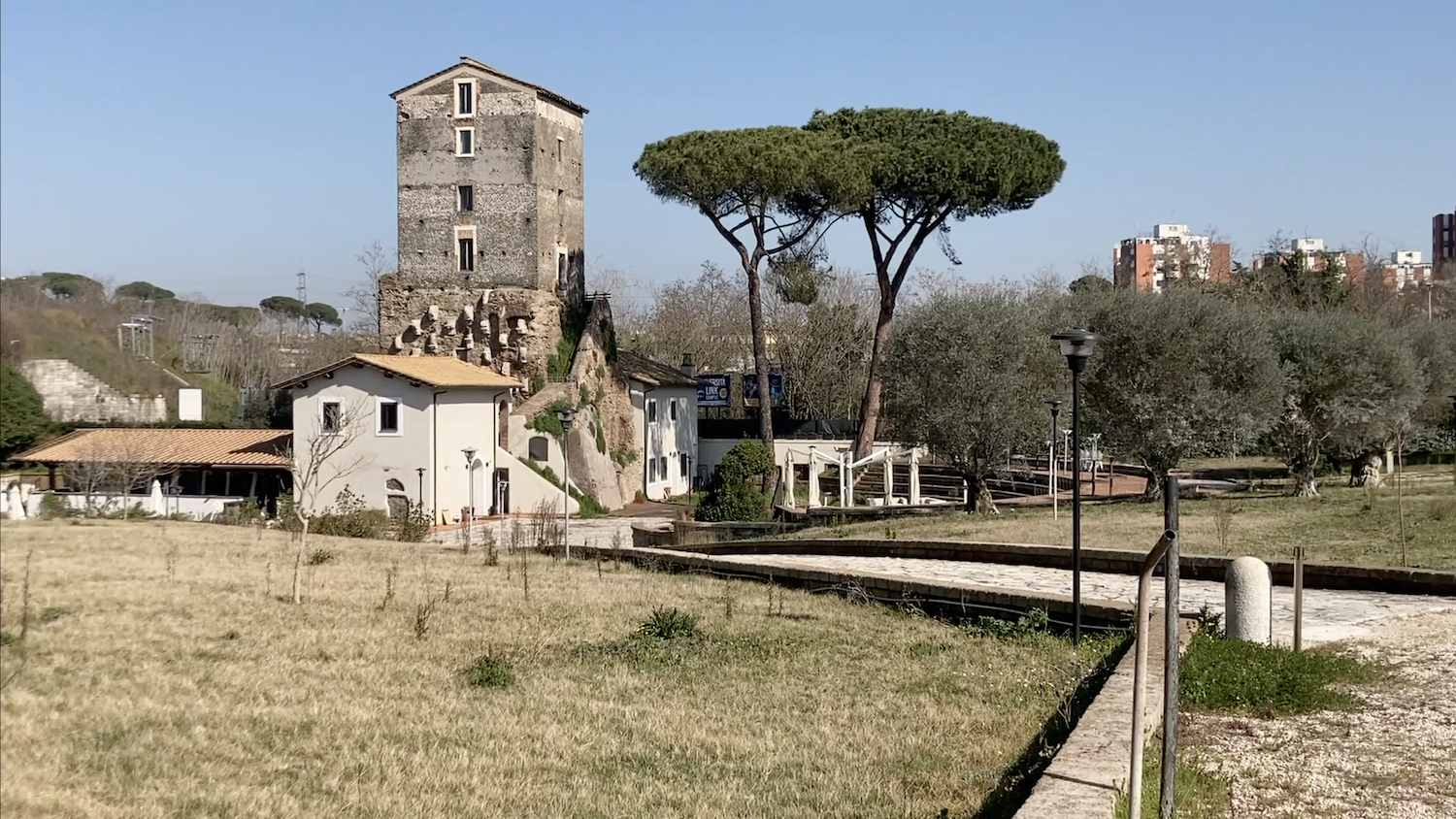