Description
In Prati Fiscali, a Northern Rome’s neighbourhood, where via Salaria begins its non-urban segment, lies an iron railway bridge dedicated to the memory of Ugo Forno, a partisan student killed by the German army during Rome’s resistance.
It was 5 June 1994, the American troops had just entered Rome coming from via Prenestina and “Ughetto”, as he was known in his home neighbourhood, Nemorense, has just turned 12.
“Endowed with a ready and quick intelligence and with self-respect, he has gained very good results. He is happy if he can demonstrate that he knows. Full of good will, slightly restless, but good-hearted and generous”. So reads the school report his teachers wrote in his second grade, class B, of “Luigi Settembrini” Junior high school in via Sebenico, while admitting him to the third grade.
Ughetto had come to know that some German soldiers were to blow up a railway bridge just off piazza Vescovio, in order to hinder connections and delay the Allies’ arrival. The bridge had a strategic role, as it was the only one with two lanes and it connected the city with the Littorio Airport, as the Urbe Airport was named at the time.
Few days before, the boy had per chance found some weapons, an old rifle and two rocket launchers, and had hidden them, waiting for the right moment for using them.
The occasion arrived a morning of June, when more or less ten German soldiers put explosive packs under the bridge’s archways. Ughetto and his five companions decided it was the right moment to attack and fired against the troopers, who had to seek a refuge, thus abandoning their sabotage. The bridge was saved, but the German soldiers had a mortar and thereby they fired three shots against the boys. The first killed Francesco Guidi, the second seriously injured other two companions, Luciano Curzi and Sandro Fornari, the splinters of the third got Ughetto right in the chest and the head.
This boy, slightly restless, but good-hearted and generous, was thus the last unlucky victim of Rome’s resistance and lost his life just a few hours before the city was finally set free.
GPS coordinates
Image(s) 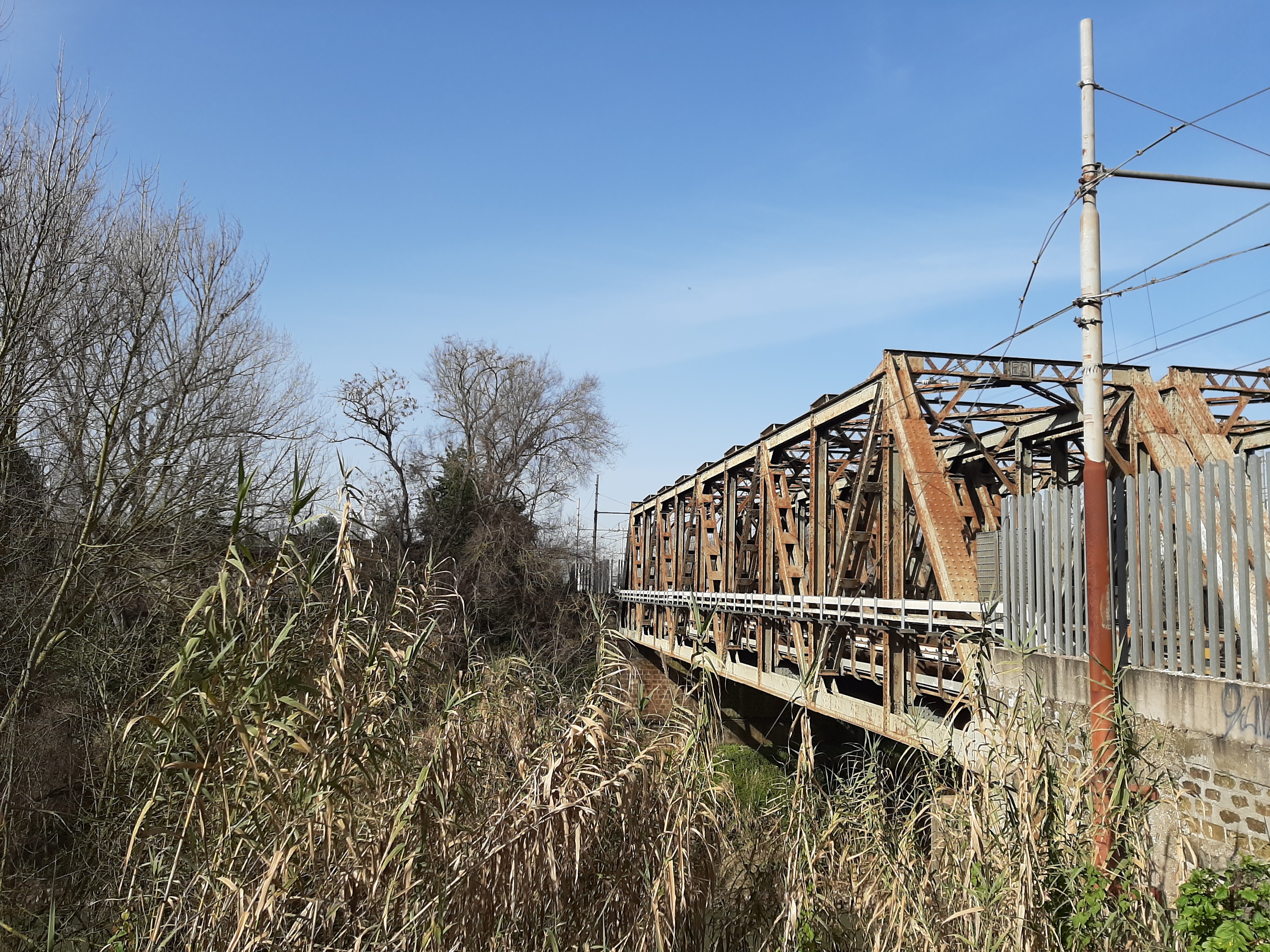 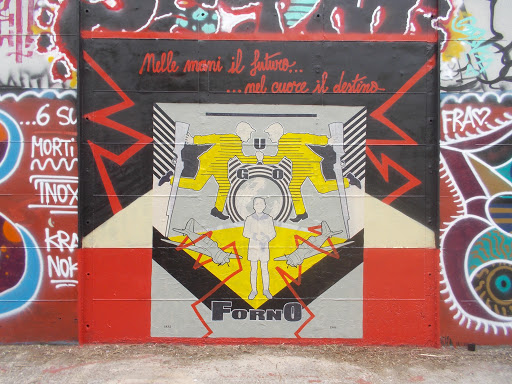 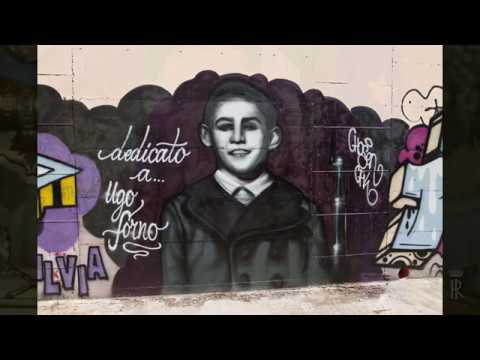 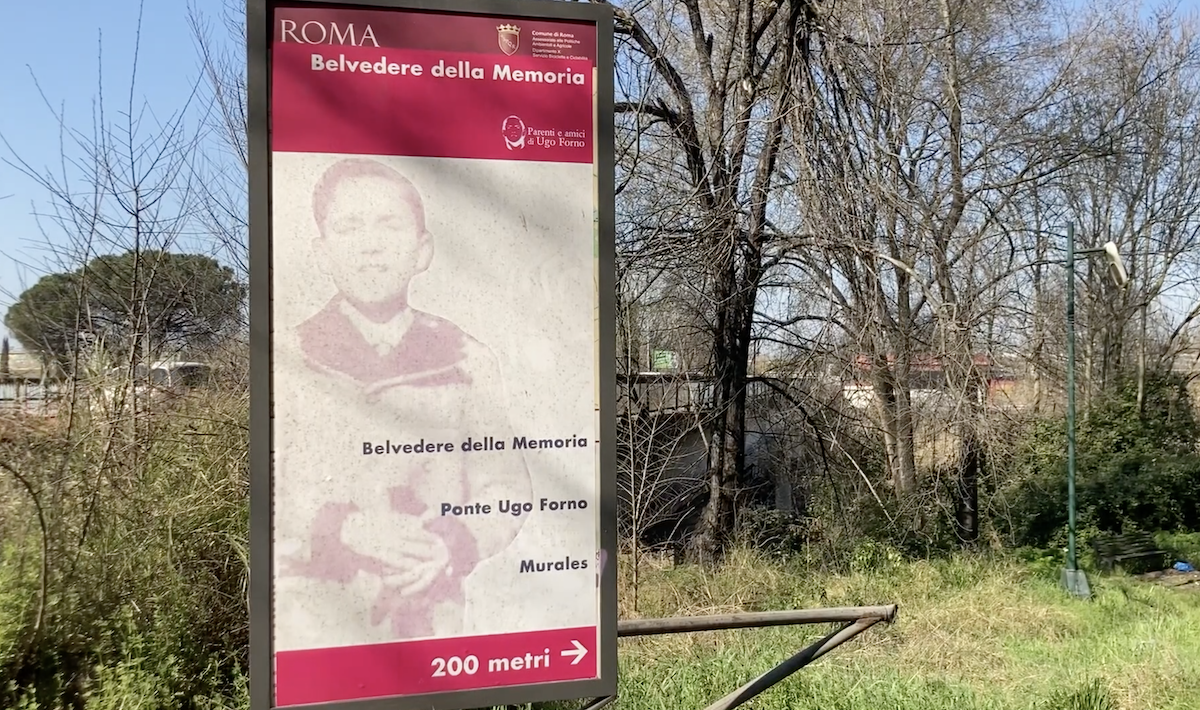 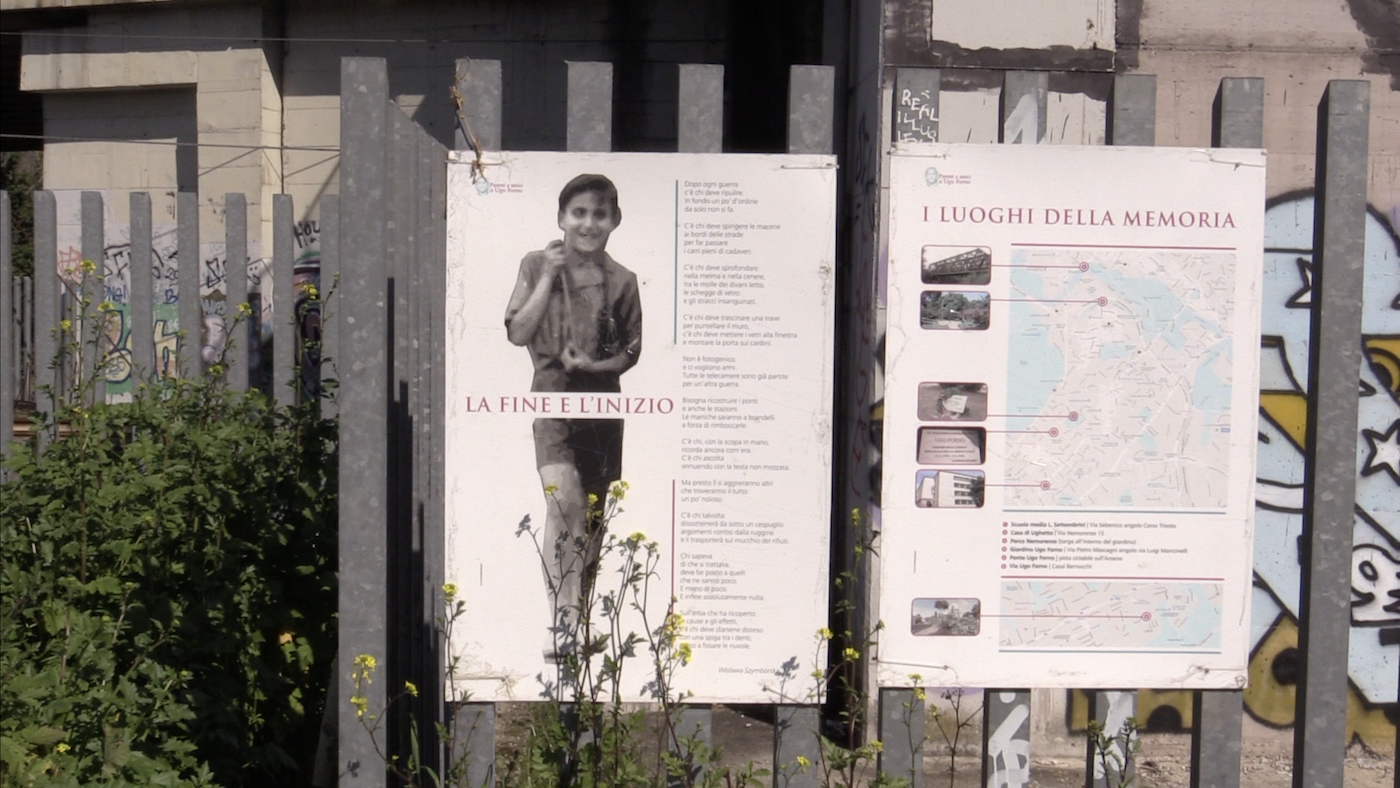